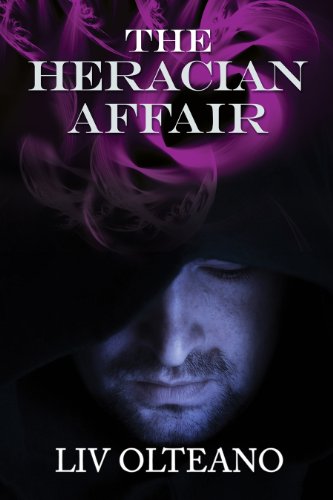 In such places, anything can happen!

Another reason I venture to these exotic locales is that I get to live in them, at least in my imagination, for the length of a novel — plus I can skip the immunizations and avoid anti-malarial medications. Anyone who has heard the stories about what I did to my brothers and sisters should know better than to ask to be in one of my novels.

But they ask anyway! The deal is: If I put you in a book, I get to kill you in some horrible, horrible way. The actual writing process — the routine — is very left brain. Perhaps this goes back to my background in medicine and science. But the birthing process of the story, developing plot and character, that is all right brain.

I accumulate tidbits of facts — intriguing pieces of science, interesting threads of historical mysteries, colorful scraps of exotic lore — and at some point in my mind, all these fragments begin to connect in unusual ways and a story forms. I also write on the road.

Oh yes, and in that cabin in the woods To practice what I preach, I get up at every morning in Hawaii — both to watch the sunrise and to get some writing done. The worst and most insidious procrastination for me is research.

I also have to watch the amount of time I spend reading e-mail or surfing the Internet. Both are insidious time traps. I spend 90 days researching and constructing the story. This is a very intense, immersive period.

Then on Day 91, I must start writing. I set this goal because I truly enjoy researching and could keep researching and actually never start the book. Some authors outline to a great degree. I know where my story starts, I know where it ends, I know several stopping points along the way. I know the skeleton, but what I enjoy most about writing is the discovery along the way: new characters, new plot twists, etc.

Characters are always surprising me, taking stories into unexpected territories or ideas. I swear sometimes my characters have come up with elements all on their own and I'm just the chronicler. My first novel was Subterranean. The first draft was pages long. Once we were done editing it, the novel was pages. But I also challenge myself with each novel to push my craft to a higher level. The pennames came about because my real last name is too hard to pronounce. Since word-of-mouth sells books, you want those mouths to be able to pronounce your name.

The different names came about because I sold my first thriller and my first fantasy within a week of each other to two different publishing houses. Both publishing houses preferred that I have a unique name for each genre to not confuse readers. I have more plans for the Godslayer books. The working title for Book Three is God-Sword.

God-Sword will finish the first trilogy. And there may be a second trilogy with many of the same characters.

I tried writing both simultaneously, but it was a disaster. I basically switch from thriller to fantasy and back again. The thrillers sell strongly in the United States, but the fantasies are very successful abroad. I generally classify the books as scientific thrillers or adventure thrillers. I'd love to write spy fiction one day. But presently my plate is very full. I find writing a series to be harder. My main goal is to entertain, but I think the best entertainment also strives to make us think and to challenge our view of history or the world around us.

I think most novelists write what interests them When I first began writing, I dabbled in short fiction, trying various voices, styles, and genres. It was all terrible, stuff now buried deep in the backyard. But it did serve to find the voice that most spoke to me and allowed me to tackle my first novel-length project, Subterranean. Rider Haggard and Edgar Rice Burroughs with a wild ride at the end thrown in for good measure. The germ of this specific novel came from two ideas that merged together: 1 A lost Incan tribe still surviving up in the Andes, and 2 The possibilities of nanotechnology being used to evolve the human species.

I love merging the ancient and the modern, then stirring that pot and seeing what develops. I also like to peel back ancient myths and search for the hidden truths behind these stories. In Subterranean , it was Aboriginal mythology. In Excavation , it was Incan mythology. In Deep Fathom , it was Polynesian mythology.


I also enjoy hiking in the foothills and mountains in Northern California. I always have to bring a pen and paper to jot down sudden thoughts and ideas. 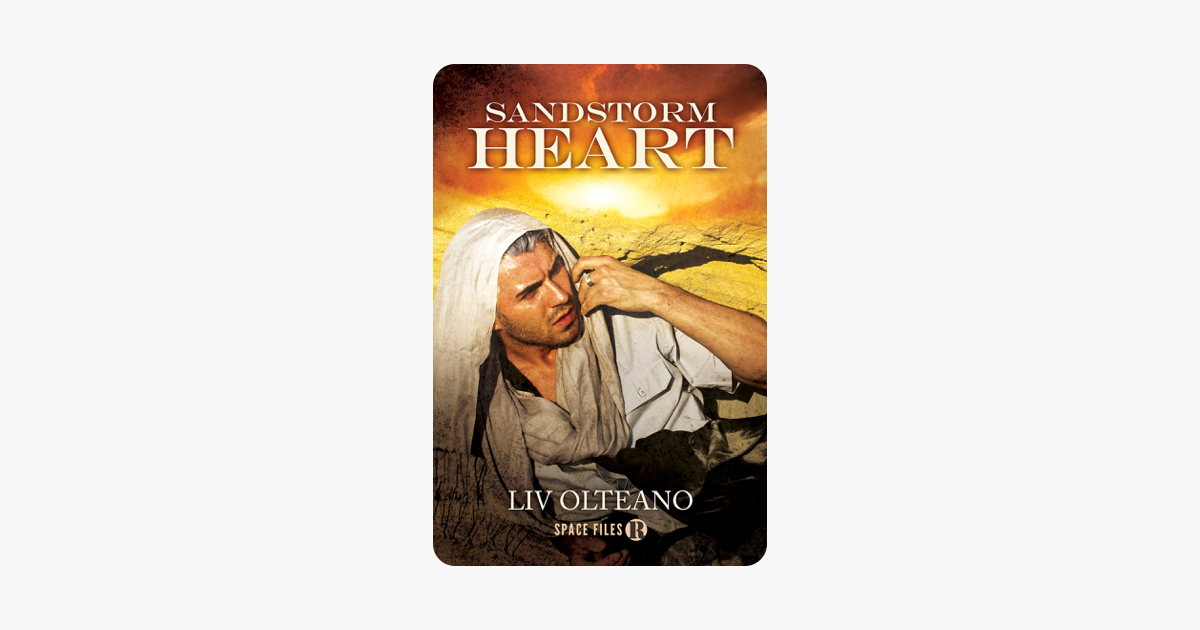 So inspiration arises from countless sources. Ideas come from various sources. Sometimes they arise from a bit of history that ends in a question mark, something unknown or unexplained. So inspiration comes from many different directions.

There's the old adage: The book was better than the movie. And I think that mostly arises from the fact that books allow readers to experience the story through more intimate eyes. In the case of Indiana Jones, they get to put on that fedora, pick up that bullwhip, crawl through the ancient ruins. The reader gets to experience the adventure at a new and deeper level. The book also expands what is covered during the two hours on the screen with new scenes, new insights, new depths of character and plot. A good novelization should do all that, and that was my goal when I took on this project.

Many times. This past New Year I went diving with sharks, and I suspect something from that adventure will end up in a book one day. Well, over the years, my books have been critically compared to Indiana Jones — I think mostly due to the historical or archaeological nature of the novels. And such reviews did eventually draw the attention of Random House, which obtained the adaptation rights to the film. After that, my name got submitted, and I got the thumb's up. All writers start out as readers. My inspiration to read came from my parents.

They loved to read and instilled the same passion in me. I would've written this in my own blood if they'd asked me to. I'm a huge Indy fan. In fact, I remember seeing Raiders for the first time.